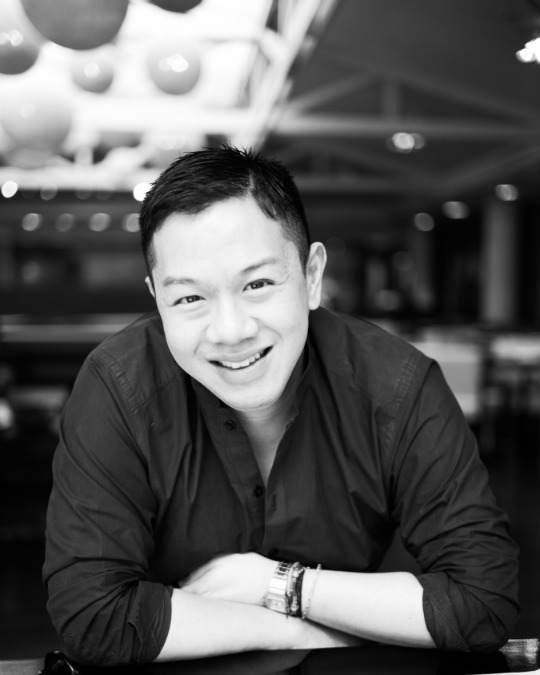 The World Economic Forum announces leaders of the future

The YGLs is a community made up of the world’s next-generation of leaders.

“James is a passionate and dynamic young leader whose work on HIV has helped to raise awareness and reduce stigma and discrimination. I congratulate him on his admission to the Forum of Young Global Leaders.” Michel Sidibé, UNAIDS Executive Director.

The first UNAIDS National Goodwill Ambassador to be appointed on the Chinese Mainland, Mr Chau uses his television and digital media platforms to help support the rights of people living with HIV. His focus on youth, women and people who use drugs has led to many high profile collaborations. Mr Chau is currently Special Contributor to CCTV News, a columnist with the Huffington Post, and active across social media with a following of 1.7 million on Weibo, the Chinese version of Twitter.