China and Cambodia share successful experience in the AIDS response 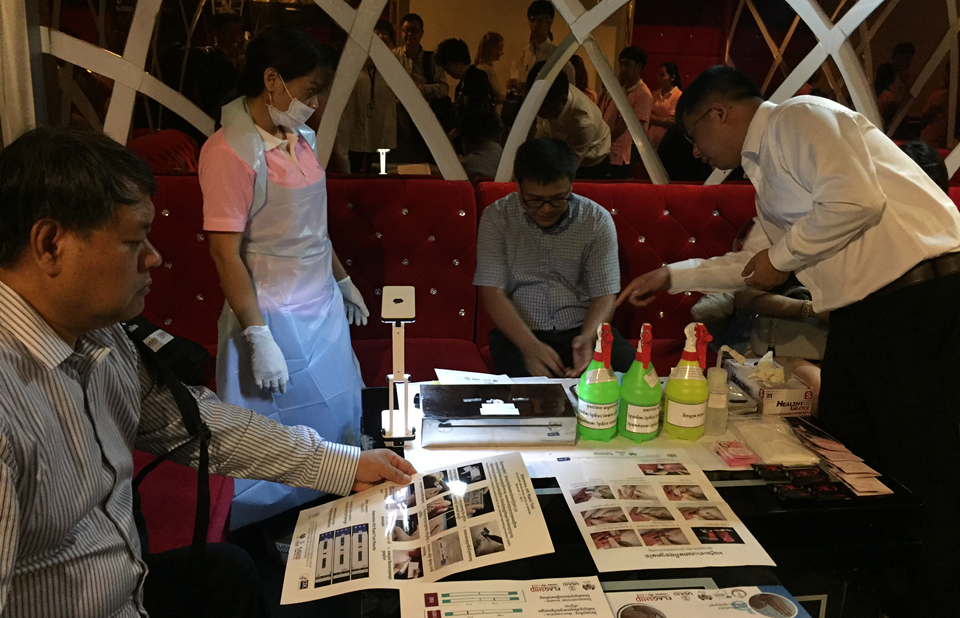 A Chinese delegation visited Phnom Penh, Cambodia, from 11 to 13 October to promote innovative partnerships between the government and civil society. Both countries have partnered with communities and tailored their AIDS response to the specific needs of key populations at higher risk of HIV.

The mission was organized on the eve of an official visit by China’s President, Xi Jinping, to Cambodia, with support from the UNAIDS China and Cambodia country offices and the Gates Foundation. It included representatives of the National Health and Family Planning Commission, the National Center for AIDS/STD Control and Prevention, the Chinese Preventive Medicine Association and the Chinese Association of STD/AIDS Prevention and Control. 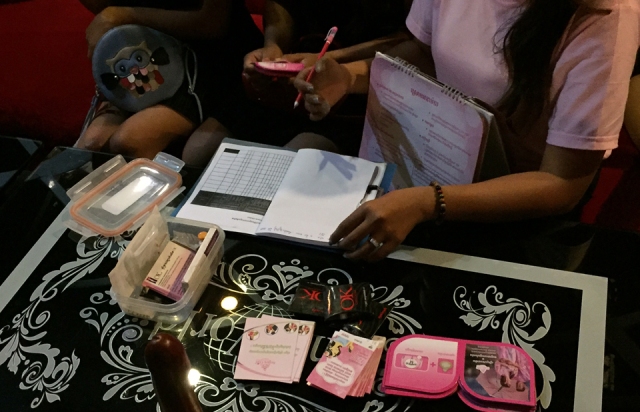 The delegation was welcomed by the National Center for HIV/AIDS, Dermatology and STD, the National AIDS Authority and KHANA, the largest Cambodian nongovernmental organization (NGO) working on HIV.

Sun Xinhua of the National Health and Family Planning Commission headed the Chinese delegation and commended the progress achieved by the Government of Cambodia in decreasing HIV prevalence among the general population. Mr Sun noted that, “This visit is a great opportunity to better understand the strategies and approaches for reaching key populations and opens new avenues for South–South cooperation.” Ly Penh Sun, Director of the National Center for HIV/AIDS, Dermatology and STD, explained that, “Cambodia has recently adopted the “treat all” policy, which is a key step forward to achieving the 90–90–90 targets by 2020.”

The Chinese delegation presented the experience of civil society’s participation in the HIV response in China, noting in particular the China AIDS Fund for NGOs funding process for community organizations. Most international funding for the AIDS response in China ended in 2013, which affected civil society’s participation in the response. The Government of China committed to fill the gap with domestic resources, leading to the establishment of the China AIDS Fund for NGOs in 2015, which in its first year awarded US$ 7.5 million to more than 460 civil society organizations, with 41% of the funds going to support programmes for men who have sex with men.

“Learning from China’s transition towards more sustainable national funding was very useful, as Cambodia faces declining international funding. A key factor of success for both countries is the strong cooperation between government and civil society,” said Ieng Mouly, Chair of the National AIDS Authority, at an event organized to highlight civil society’s experience. 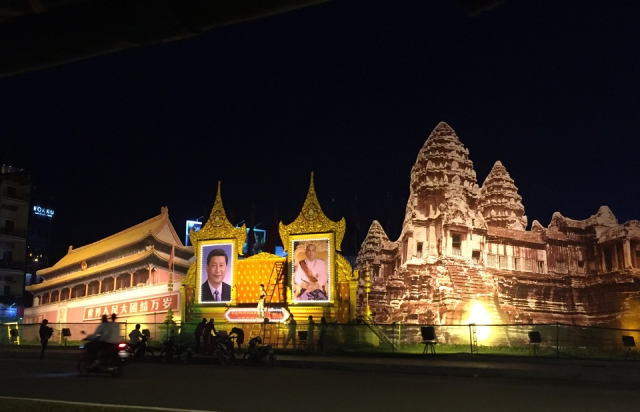 In Cambodia, the government works closely with civil society organizations to provide HIV prevention and support for enrolling key populations in treatment and care. Their efforts help bring services closer to key populations. The delegation visited a karaoke bar where peer counsellors provide rapid finger-prick HIV screening for entertainment workers as they wait for customers. The group also toured a club where men who have sex with men can access HIV prevention services.

“China and Cambodia are on the Fast-Track and building the sustainability of their AIDS response. UNAIDS values South–South sharing and cooperation, which promotes the scale-up of innovative approaches to better reach people,” concluded Marie-Odile Emond, UNAIDS Country Director for Cambodia.

Like Loading...
← A look at community-based harm reduction in Indonesia
Pakistan’s parliamentarians and UNAIDS strengthen collaboration in the AIDS response →