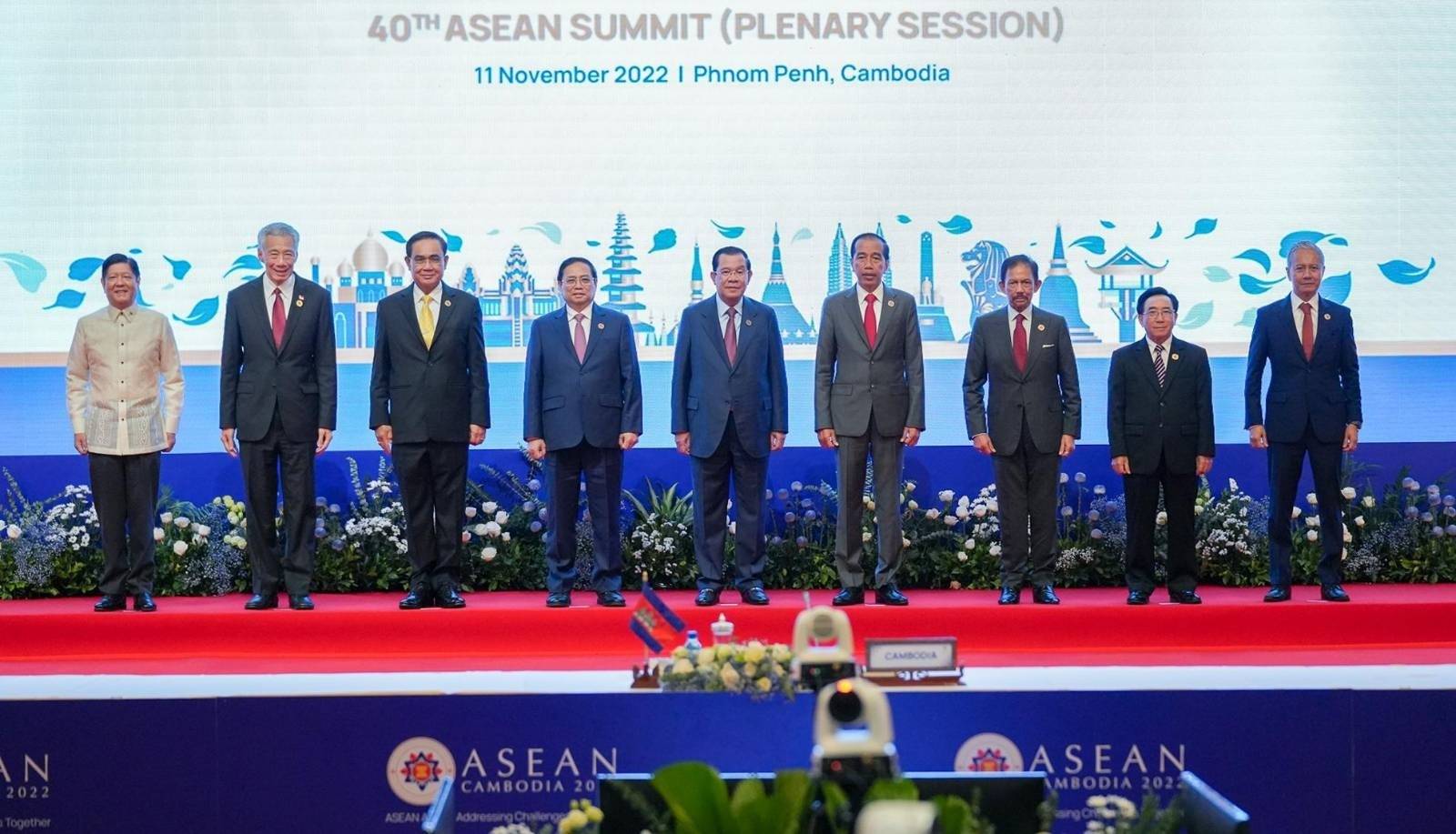 BANGKOK, November 24, 2022—Member States of the Association of Southeast Asian Nations (ASEAN) have reaffirmed their commitment to accelerate progress toward ending AIDS as a public health threat by 2030.

At the 40th and 41st ASEAN Summits under the Chairmanship of the Kingdom of Cambodia, Member States pledged to strengthen community-led responses and increase financing for the HIV response. Echoing the World AIDS Day call to “equalize” the AIDS response, country leaders also agreed to a comprehensive agenda to end the inequalities stalling progress.

The ASEAN Leaders’ Declaration on Ending Inequalities and Getting on Track to End AIDS by 2030 is aligned with the 2021 UN Political Declaration on HIV and AIDS and the 2021–2026 Global AIDS Strategy and targets.

“We are now in an era where treatment and various options on HIV prevention can be made available and accessible, and it is important to shine a light on where inequalities and gaps continue to persist if ASEAN is to sustainably accomplish these targets,” said H.E. Ieng Mouly, Senior Minister and Chair of Cambodia’s National AIDS Authority.

“Wherever communities are being left behind, ASEAN remains vulnerable to the social and economic fallout of HIV,” said UNAIDS Asia Pacific Regional Director, Taoufik Bakkali. “This Declaration is important and timely. It paves the way for countries to comprehensively address the large gaps in service coverage that remain in several countries, particularly for key populations.”

The ASEAN Declaration calls for focus on key and marginalized populations and explicitly addresses the needs of people living with HIV, men who have sex with men, transgender people, people who inject drugs, sex workers and their partners. It contains wide-ranging commitments, including concrete strategies to achieve the 95-95-95 testing and treatment targets. (By 2025, 95% of people living with HIV in all countries and communities to be aware of their status, 95% of all diagnosed people on treatment and 95% of those on treatment achieving viral suppression.)

ASEAN states have committed to better facilitate the participation of people living with HIV. They pledged to remove barriers to HIV services by improving policy and legal environments. This includes taking steps to reform discriminatory and punitive laws such as those that criminalize key populations and block adolescents from accessing HIV prevention, testing and treatment, and restrict the entry, stay, and residence of people living with HIV. Countries further agreed to take steps to eliminate stigma and discrimination against people living with HIV and key populations in healthcare, education, and workplace settings, as well as in communities.

Governments said they would ensure the inclusion of people living with HIV, and communities most affected by HIV, in AIDS response planning, implementation and evaluation. Community organizations, and particularly community- and peer-led interventions, should be strengthened and scaled-up. States agreed to continue investing in community-led service delivery, including by adopting and implementing social contracting policies. They also promised to support community-led monitoring and research.

Finance and sustain the AIDS response

The alliance agreed to address HIV response financing shortfalls by raising sufficient domestic and international financial resources to fill gaps. At the same time, they committed to developing and implementing plans to transition from external to domestic funding.  They promised to work to improve efficiency in the use of existing financial resources, including through integration with health and humanitarian responses and universal health coverage mechanisms. They also agreed to regional cooperation for research, sharing good practices, joint interventions and to strategize for improved access to health commodities.