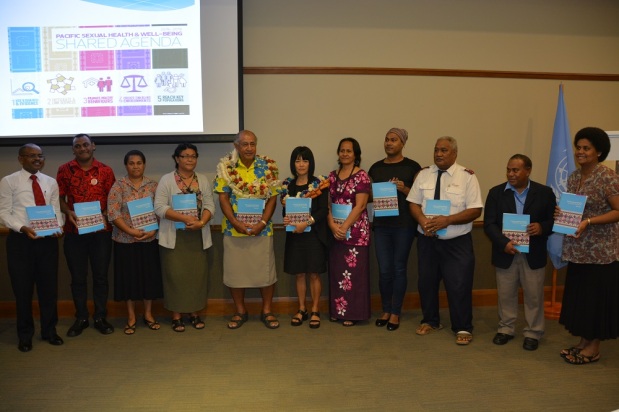 The guidelines for the sexual health response in Pacific island countries was launched by UNAIDS and the Secretariat of the Pacific Community in Suva, Fiji on 12 December. The President of Fiji, Ratu Epeli Nailatikau, the Deputy Secretary General for the Pacific Islands Forum Secretariat, Cristelle Pratt and the UNAIDS Country Director for the Pacific, Tim Rwabuhemba participated in the launch.  END_OF_DOCUMENT_TOKEN_TO_BE_REPLACED

The Prime Minister of Cambodia, Hun Sen, has committed to stopping new HIV infections by 2020 and ensuring the sustainability of its HIV response. This comes as Cambodia allocates US$ 3.7 million of national funding to HIV treatment from 2015 to 2017. This is the first time that the government has earmarked funds for its treatment programme, which, owing to the large numbers of people receiving antiretroviral medicines, is where resources are most needed. END_OF_DOCUMENT_TOKEN_TO_BE_REPLACED

The President of the Federation Internationale de Football Association (FIFA), Joseph S Blatter launched the Protect the Goal campaign in Sri Lanka during a celebration of the 75th anniversary of the Football Federation of Sri Lanka in Colombo earlier this week. The campaign will use the convening power of football players to raise the awareness of young people regarding HIV prevention. END_OF_DOCUMENT_TOKEN_TO_BE_REPLACED

The continued existence of compulsory drug detention and rehabilitation centres across Asia remains a serious concern. People who are suspected of using drugs or being dependent on drugs, people who have engaged in sex work or children who have been victims of sexual exploitation are often detained in these centres without due process in the name of treatment or rehabilitation. END_OF_DOCUMENT_TOKEN_TO_BE_REPLACED

On this World AIDS Day, let us also reflect on the lives lost to Ebola, on the countries and people affected by the outbreak in West Africa. END_OF_DOCUMENT_TOKEN_TO_BE_REPLACED

The Vice-President of Xinhua News, Shen Haixiong, reaffirmed the news agency’s commitment to continue raising public awareness of the AIDS response in China and beyond during a meeting with UNAIDS Deputy Executive Director Luiz Loures on 19 November. END_OF_DOCUMENT_TOKEN_TO_BE_REPLACED

When Sopheap comes back from work at 2 a.m., she tiptoes around her one-room flat, because everyone is sleeping. The 35-year-old mother slides into the bed she shares with her two young sons and catches a few hours of sleep, before getting up to make breakfast. END_OF_DOCUMENT_TOKEN_TO_BE_REPLACED 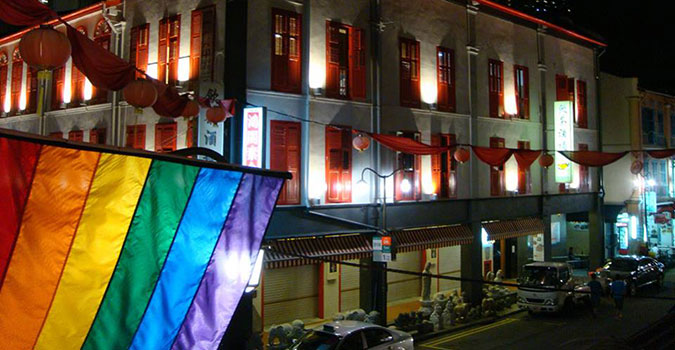 Singapore’s Court of Appeal recently upheld the law criminalizing sex between men, a ruling the lesbian, gay, bisexual, transgender and intersex (LGBTI) community in Asia sees as part of a growing conservative trend in the region. For example, in 2013 the Supreme Court of India overturned the 2009 decision of the Delhi High Court to strike down a 150-year-old law criminalizing same-sex sexual conduct. In Singapore, men who commit acts of “gross indecency” with other men can face up to two years in jail. END_OF_DOCUMENT_TOKEN_TO_BE_REPLACED